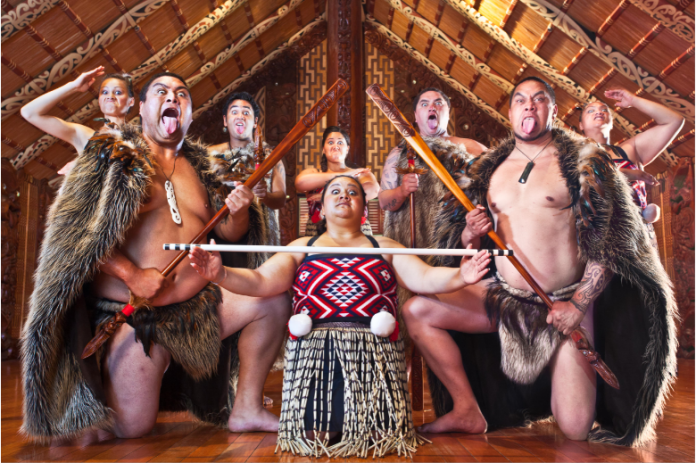 WAITANGI – With only a few days until the nation commemorates
Waitangi Day on 6th February, new research shows that more than half (55%) of Kiwis have never been to the birthplace of our nation.

Furthermore, visitation is even lower among young people, with just 33% of those under 40 having ever made a trip to the Waitangi
Treaty Grounds.

The study, released today by the Waitangi National Trust, also shows that many New Zealanders (40%) rate their knowledge of what took place there as five or less out of 10.

The results should send a wake-up call to all Kiwis to discover more about their history, says Greg McManus, Chief Executive of Waitangi National Trust.

“It is disappointing to find that over half of New Zealanders have not visited this country’s most historic site while just over one in three (36%) have visited Stonehenge, the Acropolis or the Colosseum, all World Heritage Sites on the other side of the planet.

“Kiwis are known for their adventurous spirit – with the famous OE considered a rite of passage. With overseas travel off the agenda, now is the perfect time to encourage Kiwis to visit New Zealand’s most significant historic site as they have historic sites offshore.”

The research also shows that a significant percentage (77%) of New Zealanders claim to be interested in history. In fact, visiting a historical site came second only to the traditional beach holiday in the list of Kiwis’ first choices for a holiday activity.

Greg McManus says the Waitangi National Trust is on a mission to counter this perception, working with a range of interpretation and technology specialists to bring New Zealand’s history to life in an exciting and engaging way.

“For those who have not visited Waitangi in a while, we want them to know that a lot has changed. With two new contemporary museums, Te Kōngahu Museum of Waitangi and Te Rau Aroha – Museum of the Price of Citizenship, which only opened last year, alongside the
iconic Treaty House and Te Whare Rūnanga, the carved meeting house, there is so much to engage with and learn.”

The Treaty House, the residence of the first British Resident James Busby, has been reinterpreted recently and tells the story of Waitangi and its role in the development of the nation in depth while Te Whare Rūnanga (carved meeting house) is well known as the backdrop for some of the most important ceremonial occasions in Aotearoa, including the annual Waitangi commemorations. Originally opened on 6th February 1940, Te Whare Rūnanga stands facing the Treaty House. Together the two buildings symbolise the partnership between Māori and the British Crown on which the nation of New Zealand is
founded.

Greg McManus concludes: “As the birthplace of our nation, we have important stories to share here at Waitangi, and I think it is about time Kiwis embraced their history. With Waitangi Day celebrations coming up, it’s a good time to learn more – then plan a visit with the whole family!”

Beekeepers swarm into Katikati for reunion