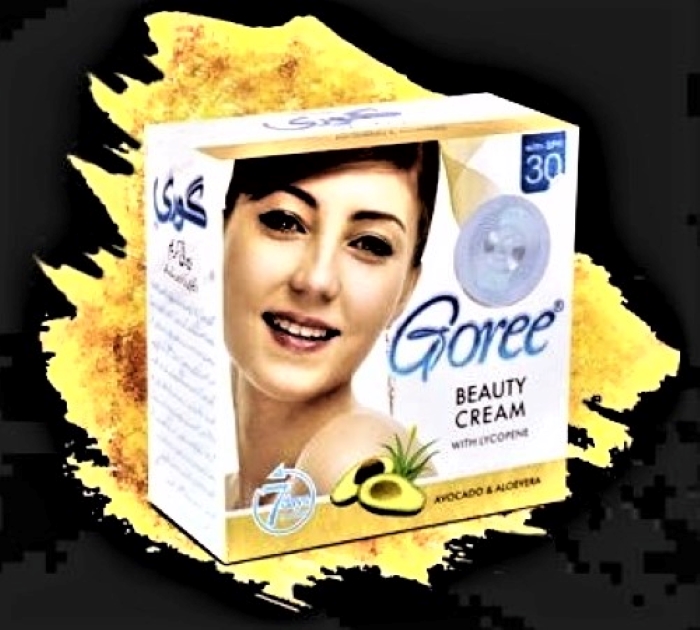 Two years ago, Filipino News reported that worldwide people have been urging beauty companies to change or remove skin whitening (also known as lightening) products FROM THE SHELVES.

And now there is more bad news for importers of these products. Medsafe has issued a warning that high levels of mercury and lead have been found in some skin whitening creams.

According to the Authority, a case of possible mercury poisoning was reported in the Upper North Island recently. “The sample of the product used by the patient was tested and found to have 24900 parts of mercury per million.

“Two other brands of similar products that were tested were also found to contain high levels of mercury and of lead, as did a second sample of the original product tested.
“This is in breach of international conventions limiting mercury in cosmetic products to 1 part per million.”

“Medsafe cautions that anyone purchasing similar products either here or from the internet should take particular care as the presence of mercury is often not disclosed, as is the case with these products, but it is often included as an added ingredient.”

Along with the public warning, Medsafe has seized a quantity of skin whitening creams containing mercury from a trader in Auckland. However, other traders may also have imported and sold these products and individuals may also have personally imported the products.

The alert was published on Medsafe’s website to inform those using the products about the associated health risks and to inform traders of the issue.

EXPLAINER:
What are the signs and symptoms of mercury poisoning?
Mercury is a dangerous chemical and although naturally present in the environment, it is rare. The signs and symptoms of mercury poisoning vary widely depending on the route of absorption and period of exposure but include toxic effects on the nervous, digestive and immune systems and on the lungs, kidneys, skin and eyes. It can also affect the development of unborn babies. Symptoms may include muscle weakness, poor coordination, numbness in the hands and feet, skin rashes, anxiety, memory problems, trouble speaking, trouble hearing, or trouble seeing.

What are the signs and symptoms of lead poisoning?
A variety of symptoms can be attributed to lead poisoning depending on the level of exposure and the age of the person involved. Lead poisoning may affect neurological development in children and affect the gastrointestinal and nervous systems and have other effects in adults.

What are the environmental concerns?
The mercury in these products may end up in wastewater, from where it can enter other waterways and then the food chain, through fish.

Editor – You can find more information about this topic at: https://www.medsafe.govt.nz/safety/Alerts/skin-whitening-cream.asp

The Voice of Youth: OF EXCELLENCE AND COMMUNITY SERVICE