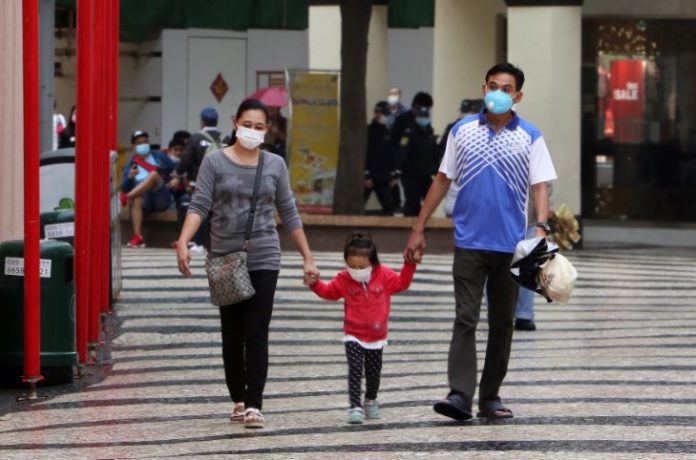 Yesterday the government announced temporary changes to the Immigration Act to allow more flexibility to manage visa changes for the large numbers of migrants who are unable to leave New Zealand.

The government’s decision to temporarily change our immigration laws deals with the woeful inadequacies of the current law when trying to manage the fallout from a pandemic.

From an administrative point of view it also deals with one very difficult problem: how do you make up new visa rules to accommodate the multiplicity of circumstances that arise from border closures that occurred globally and prevented people from leaving and returning to New Zealand?

However, the current provisions in the Act for extending temporary visas only relate to those migrants that are already in New Zealand.

What will happen to migrants with work visas who are stuck outside of New Zealand?

There is a glaring omission from the new law changes that have not been addressed – what do you do about the visas issued to people offshore requiring them to enter New Zealand by a certain date, when that is just impossible?

For those who have been issued resident visa but are currently living out of New Zealand, that is an incredibly pressing problem.

If they were issued their resident visa when they were offshore, then the visa holder has 12 months to first enter New Zealand. Currently, there is no ability for that to be extended by immigration officers.

If a temporary visa holder is offshore with a deadline for the first entry, the back-office processes that have to be undertaken in order to reissue a visa with a new entry date creates a burdensome level of work, particularly if you have to do that for thousands of people.

Immigration New Zealand does need to address this issue to resolve the concerns of thousands of migrants, whose visas are either in process or approved, who are now waiting in limbo.

To the thousands of visa holders currently stuck offshore with visas due to expire, or with visas that require the holder to actually be working in New Zealand, the proposed power in the new bill to extend the expiry date of visas will bring with it a glimmer of hope that they may be provided some relief.

One of their biggest complaints have been that their onshore cousins had their visas extended to 25 September by the issue of an epidemic management notice under the current legislative regime, but they had clearly been forgotten when the Immigration Act was formulated.

No new visa applications will be allowed until further notice…

Another important change is the power to suspend the ability of people offshore to make applications for visas by certain classes of people. This will cause great concern to offshore visa holders.

The current border closure looks like it is going to be in place for some time. For those offshore with visas expiring, the prospect of being denied the ability to make an application to come back is going to cause alarm.

At one level it is sensible – if the border is closed and people continue to file applications, the date of receipt will determine the visa criteria that will be applied.

If that visa criteria is somewhat out of date because of substantial changes in circumstances as a consequence of a pandemic (read changes in the labour market for example), it makes little sense to assess that visa application under rules that have become outdated by circumstance. Practically speaking, if people can’t enter, why let them file an application?

So at this level, putting a pause on the receipt of applications while new rules are developed to deal with the real-time situation the country currently faces makes practical sense.

But it doesn’t provide any solutions for those visa holders who have been granted residency or a work permit who are now stuck outside of the country. Many of these people had jobs lined up to go to or had invested a significant amount of time and money to apply and be accepted.

The introduction of this new law shows a clear intention by the government to utilise it quickly.

This new law will allow quick simple and effective administrative decisions to be made. What those decisions will be is the crucial thing – and determines how this government’s response is judged by the migrant community, by locals seeking to bring elderly parents to New Zealand, and by employers whose employees are stranded offshore.

Get it wrong and there will be significant reputational damage in an election year and to use an Olympics metaphor: it’s often the dismount that determines whether you’re a winner.

Mama Sita: ‘The world is my kitchen’.