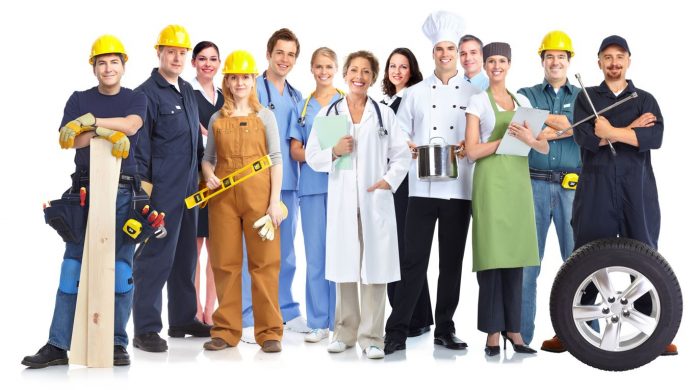 Thousands more people who will become residents under the government’s one-off visa can start to apply a week early.

Immigration New Zealand (INZ) is trying to reduce pressure on its online systems when the policy’s second stage opens at the start of March.

The launch of the first phase in December led to IT failures when migrants clamoured to apply at the same time.

INZ said today up to 10,500 people who already had Skilled Migrant expressions of interest (EOI) would be able to apply early, in a staggered process.

Prioritising those people recognised that their pathway to residence was affected by policy decisions at the start of the pandemic, it said.

INZ assistant general manager Geoff Scott said good progress was being made processing applications received since the 2021 Resident Visa category opened on 1 December which meant INZ could allow people who had already taken a step towards applying for residence to apply for their 2021 Resident Visa earlier than planned.

“Since phase one applications opened on 1 December 2021, we have received more than 13,000 applications. Of those, nearly 6000 have been approved, resulting in more than 12,500 people becoming residents under this new policy,” he said.

“This means that we are well through processing the applications received under Phase 1 and the majority of the applications still being processed are waiting for third party checks to be completed or more information from the applicant, before they can be progressed.”

“This will limit the number of applicants trying to apply at any one time and will help to reduce pressure on the online system,” said Scott.

“Allowing this group of individuals to apply early recognises that they had already taken a step towards gaining residence by submitting an EOI, but their pathway was impacted by the suspension to EOI selections as a result of the Covid-19 pandemic.”

INZ said it had learnt from phase one and continued to work on ways to manage the large volume of upcoming applications, adding it would provide more information on that in the next fortnight.

2021 Resident Visa – just what is happening?