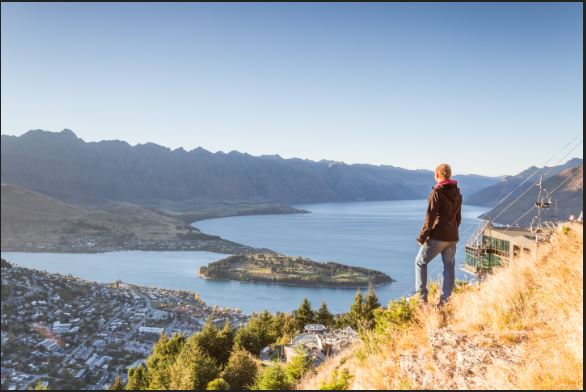 Don’t leave us with no hope, Filipino migrants plead

The Queenstown Association of Migrant Pinoys says more than 500 Filipino migrants have sought welfare support in the resort town.

Migrant workers have been hit hard in Queenstown, many facing redundancies and high rents in the wake of Covid-19.

Association leader Dennis Navasca and his wife moved to Queenstown about six years ago with hopes to start a new chapter of their lives.
He said that future is now uncertain.

“My wages per week cover all the rent plus the power, and my wife, she can cover our groceries and some other bills, so at least we can survive at the moment.

“But the issue is those people who are not able to pay their other bills like some other migrants, because they also have a family in the Philippines that they need to send some money to and unluckily some migrants only receive the subsidy. Not like me, I receive a subsidy plus my employer gives me a top up a bit so at least I can survive.”

There was a lot of anxiety about what would happen in the migrant community, he said.

“Some of us here invested things that [sic] need to ask for bank loan. And now, how can you expect them to pay their debts? I know everyone showing empathy especially for us with temporary visa.”

While redeployment has been discussed by some employers, he said it was impossible for many companies to hire staff during the crisis.
The uncertainty was tough, Navasca said.

“Fears of losing what we save, fear of starting over again and fear of lost future. We are now in the moment of accepting it, maybe some of us, but others are still in grief.”

He was thankful for the welfare support from community agencies.

Navasca has a message for Queenstown’s leaders: “We are the builders of (the) foundation of this prosperous economy. Some are front liners, cleaners, construction workers, waiters, room attendants, all hard knock jobs.

“Don’t leave us hopeless in times we needed you most.”

The funky condiment to jazz up any meal

Visa changes short-sighted and will detriment employers and migrants

10 days sick leave on the cards

“A noble act of kindness and care done for people.”

Beekeepers swarm into Katikati for reunion