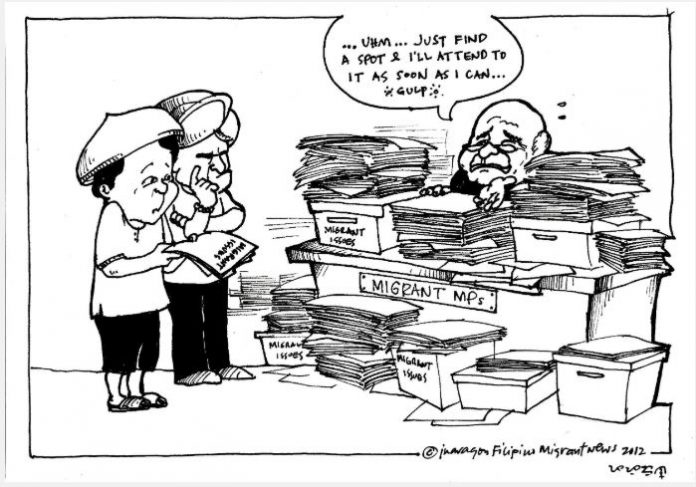 The upcoming 53rd Parliament is being hailed as the most diverse in New Zealand’s history.

A record number of MPs from migrant backgrounds, from the LGBTQI+ community, or of Māori and Pasifika heritage, won seats in our House of Representatives.

These individuals from diverse backgrounds have also been inducted into very important positions.

In Cabinet there are five Ministers of Māori descent, two Pasifika, and one (Dr Ayesha Verrall) who was born to a Maldivian mother.

Outside Cabinet there are two more Māori Ministers (Meka Whaitiri and Marama Davidson), one Pasifika Minister (Aupito William Sio) and one of Indian descent (Priyanca Radhakrishnan).

But it is equally heartening to see the migrant voice in Parliament be amplified, with a record number of MPs from immigrant backgrounds winning seats.

Many of them are freshman MPs, elected to Parliament for the first time. They include Ibrahim Omer, a refugee from Eritrea, Gaurav Sharma, a migrant from India and Naisi Chen, who is originally from China.

We will also see our first ever Latino MP in Ricardo Menendez March from the Green Party and our first Sri Lankan MP in the Labour Party’s Vanushi Walters.

Many sitting migrant MPs were also re-elected to another term in Parliament. They are Golriz Gharahman (who hails from Iran), Melissa Lee (Korean) and Priyanca Radhakrishnan.

Advocates of diversity have celebrated this feat – at last, New Zealand’s Parliament is a closer reflection of the people it represents.
This achievement is particularly important for migrants: with a large number of MPs coming from migrant backgrounds, we can expect them to work to improve outcomes for migrant New Zealanders.

But that is precisely the caveat in this situation: the election of a large number of migrant MPs will only matter to migrant communities if those politicians will work towards improving outcomes for migrants.

A potential pitfall of political parties ensuring diversity among their ranks is that these MPs who come from diverse backgrounds could end up being used as mere props.

They are simply there to create an illusion of diversity, while the decision-making process will be left to those who have historically held positions of power.

Another of our Global Pinoy Heroes!